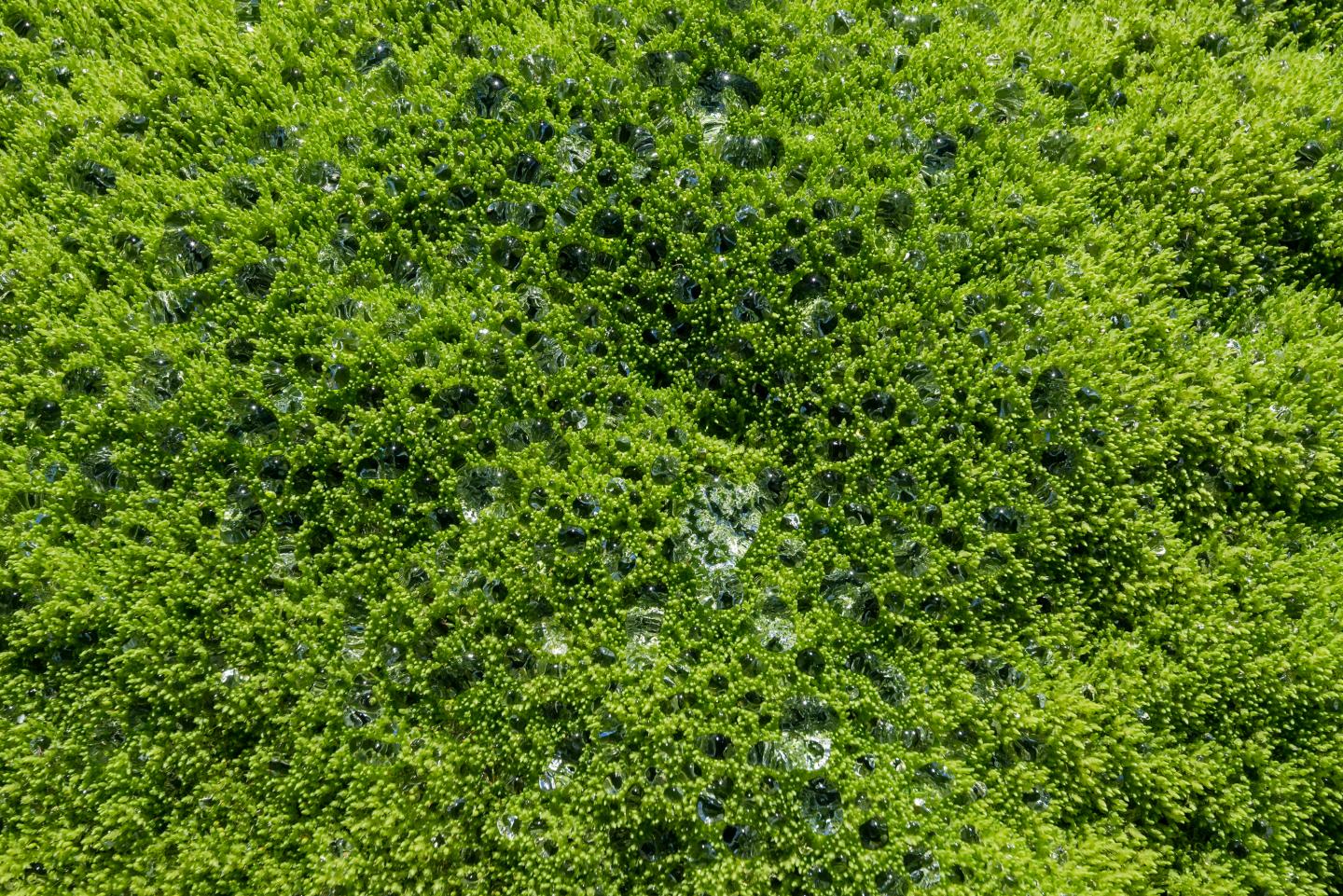 Researchers at the University of California, Los Angeles and Yale University believe that the emergence of plants on the earth about 400 million years ago may have changed the way the earth naturally regulates its own climate. These data were published in the journal Nature. The carbon cycle is a process by which carbon moves between rocks, oceans, organisms, and the atmosphere. It acts as a natural thermostat for the earth and has been regulating its temperature for a long time.

Researchers examined rock samples from the past 3 billion years and found evidence that this cycle changed dramatically when plants began to settle on the earth about 400 million years ago. In particular, the researchers noticed changes in the chemical composition of seawater recorded in rocks, which indicate that global clay formation-“clay mineral factories”-has changed drastically from ocean to land.

Because the clay formed in the ocean releases carbon dioxide into the atmosphere, the clay on the land is a by-product of chemical weathering, which can remove carbon dioxide from the air, thus reducing the carbon content in the atmosphere. The atmosphere causes colder temperatures and climate fluctuations, and ice ages and warm periods alternately.

Researchers hypothesize that this change is caused by the proliferation of land plants that maintain soil and clay on land and prevent carbon from infiltrating into the ocean, as well as the growth of marine organisms that use silicon as bones and cell walls, acting like sponges, single-celled algae and radiolarians (a group of protozoa), which put silicon in seawater, which is necessary for clay formation.

When clay slowly forms in the soil, it strongly prefers lithium 6 and enriches the surrounding water with another, heavier isotope, lithium 7. When analyzing their samples by mass spectrometry, the researchers found an increase in the lithium isotope 7 in seawater, which was recorded in rocks 400 to 500 million years ago, indicating a huge change in the production of clay on earth and the spread and creation of plants on land coincide.