Gravitational waves: All you need to know about it 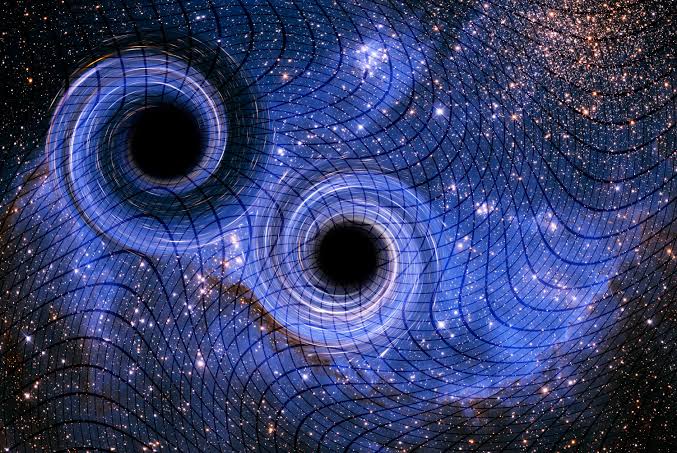 It can be traced back to the starting point of the pioneer travelers themselves about 50 years ago. All planetary probes maintain constant contact with the Earth through the Deep Space Network (DSN), which is a collection of giant radio antennas from all over the world. And move forward at a distance greater than 10 A between the DSN and the probe in the outer solar system. It can be used as a single giant arm of ground-based interferometers such as LIGO and Virgo to detect gravitational waves.

Changes in path length and distance to spacecraft can be tracked using Doppler changes. The DSN uses a single radio frequency to communicate with the spacecraft, and the spacecraft can slightly change up or down depending on whether the probe hits the earth or is far away from the earth. The emitted gravitational waves shake the earth and the spacecraft simultaneously at different times, and express the Doppler shift of the DSN signal with two corresponding pulses, and send another earth wobble pulse from the spacecraft. The reflected pulse returns exactly after twice the light travel time between the Earth and the probe, and the time the spacecraft oscillates between pulses depends on the angle between the propagation of the gravitational wave and the line of sight of the satellite.

Given the technological advancements made since the Pioneer and Voyager missions, most of our solar system should be re-examined. Dozens of missions have been proposed to explore the ice giants Uranus and Neptune for decades.

After starting, it will take a long time to reach the scientific goal. We can still extract gravitational wave science from it, which is almost an extra hobby without paying extra! In addition, these spatial probes ideally complement LISA for low-frequency detection. Gravitational waves move along the same tide.