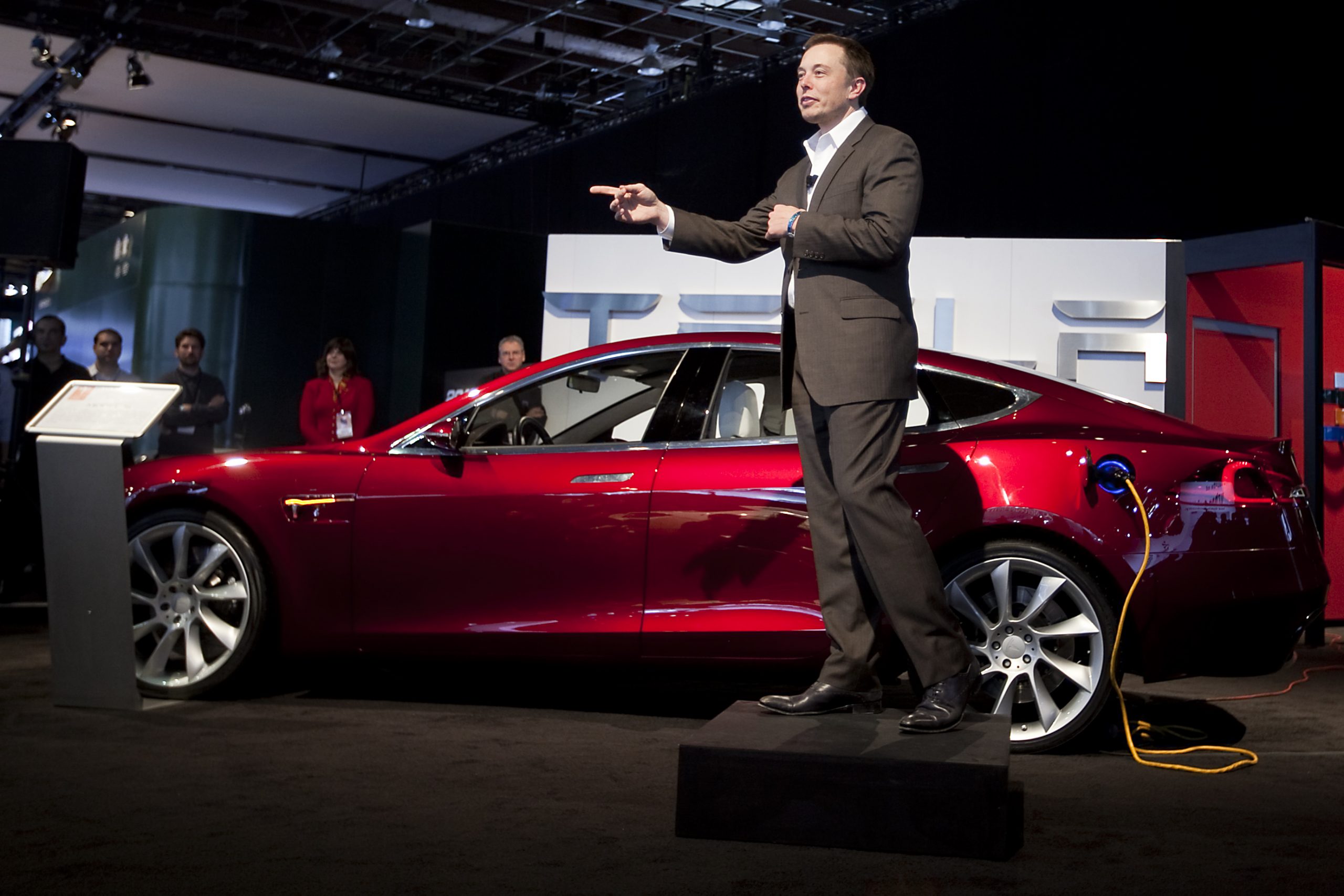 Tesla has shown signs of different strategies in the two major global automotive markets, increasing prices in the United States to increase profits, while maintaining price stability and boosting sales in China. According to Reuters, Tesla has increased the prices of the cheaper Model 3 and Model Y more than half a dozen times this year. At the same time, Tesla recently launched an affordable Model Y version in China, where they did not raise the price.

Bernstein analyst Tony Sacconaghi said that the launch of a cheaper Model Y in China may “prevent Tesla’s steady growth in profit margins” and raise questions about the “health of China’s demand.”

A study by an analyst at Bernstein found that, compared with car owners in the United States and Europe, Tesla owners in China are less enthusiastic and have fewer purchase intentions. Tesla increased the price of Model Y Long Range 6 times in the United States this year, increasing it by US$5,500 to US$53,990. In China, the world’s most expensive automaker only increased the prices of Model Y SUV and Model 3 sedans once a year.

Model Y version is priced at 276,000 yuan (42,394 US dollars). The company also launched advertising campaigns in China, such as loan discounts. Roth Capital Partners analyst Craig Owen said that lower prices will be part of this positive market positioning. Battery price difference in the United States and China also creates big differences in the cost of domestic cars.

Tesla started production at its Shanghai plant at the end of 2019, pushing to buy cheaper local components from China and LG’s Chinese plants, including CATL batteries. Gene Munster of Loup Ventures said the low cost of producing local electric vehicles in China will have a long-term impact on Tesla. Tesla also reduces costs and increases the profit in the US market by removing parts such as radar sensors and lumbar supports.